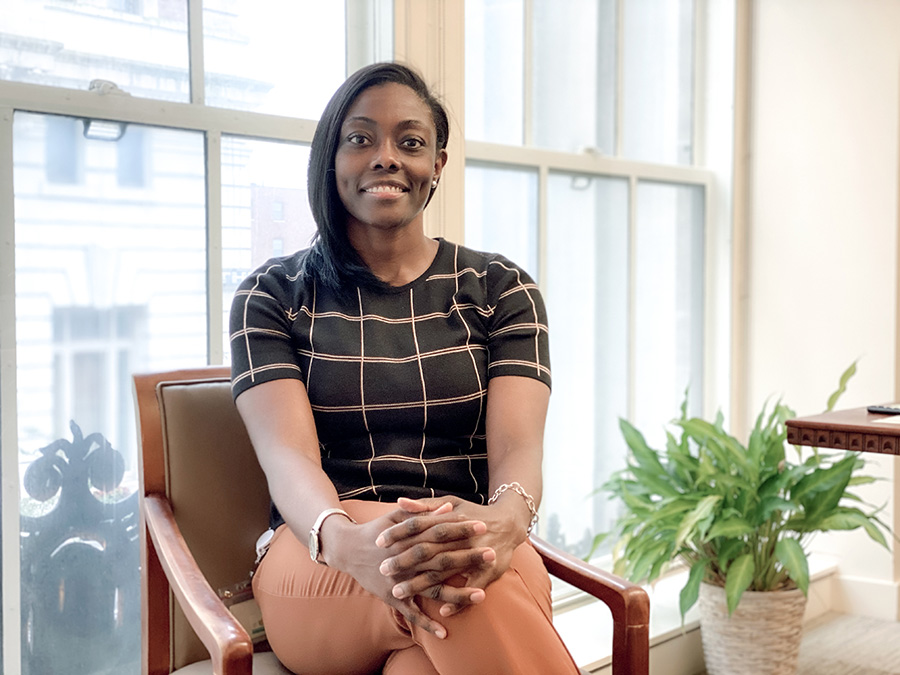 Student-athletes are incredible. They have one job of receiving good grades to stay eligible and the other of being the best they can be in whatever field they play. Ajaye Pope '04 knew and learned how to manage both as early as her sophomore year in high school. When she began to play softball, she was unaware that "Softball [would give her] more than [she] knew [she] needed."

Ajaye Pope hails from Detroit, Michigan, with her older sister, twin sister, and her mom, who was a single parent. Her journey with softball began in her sophomore year at Cass Technical High School (a college preparatory school). Ajaye told me that she started playing softball because she wanted an opportunity to meet new people, to come out of her shell, and create her own identity outside of being a twin. High school is for an education, but it is also a part of a teenager's life where they find out who they might want to be and what they might want to do. At that time, Ajaye’s mind was on "school and sports." This kind of dedication and focus paid off because Coppin State made sure that Ajaye was on their radar.

When asked about how she originally became a Coppin Eagle when first looking at colleges, she recounted how she was originally set to go to the University of Michigan, but Coppin entered stage left and changed her plans for the better. Coppin reached out to Ajaye’s high school coach and let the coach know that Coppin was interested in her playing softball and that they had a full scholarship for her. She knew her mom had to worry about sending her and her twin sister to college and Ajaye was grateful not to have to stress about her financial situation concerning undergraduate studies.

After having a rough start in her first year, she decided to stay at Coppin for several reasons. She believed that it was the place for her to be because it was small, close-knit, and felt like a family. Ajaye added that she felt welcomed, supported, and cared for by athletic staff, professors, and other student athletes. This feeling of connectedness and community carried her from her sophomore year to graduation in 2004. She graduated with her undergraduate degree in Business Administration, and she chose this major because she majored in it in high school with a concentration in accounting. Ajaye said that she always loved business because, in her opinion, it is very logical, and it is about making things function better for the customer or patient.

Throughout life, everyone needs people in their corner to support them along the way, and it was no different for Ajaye. In addition to her mother and older sister, she was fortunate enough to have her high school coach, Charleston Fobbs, professors and directors like Delores G. Kelley, assistant professor in the education department, and Dr. Mary Wanza PhD, director of Parlett L. Moore Library, and Jill Kearney to reassure and support her along the way. "They were people who went out of their way to let students and athletes know that they could finish, and it was possible," Ajaye said. Ajaye added that she is indebted to those that helped her towards her goal of graduating undergraduate, and she did not stop there.

She continued her education at the University of Baltimore to receive her two master's degrees in Public Administration and Business Administration with a concentration in Healthcare Management. She worked at Coppin in the School of Business for two years before transitioning to Johns Hopkins to work in management for the next 11 years. She also coached at Coppin after graduating as well, with two years as an assistant coach and three years as head coach. From this earlier experience, she started at Chase Brexton as an assistant vice president of operations, a role she served in for three years before being promoted in April of 2021 to Chief Operation Officer (COO). While this is an accomplishment in and of itself, as Langston Hughes said in his poem, Mother to Son, “Life ain't been no crystal stair."

Being no stranger to challenging work and determination, sometimes those are still not enough to shield one from the hardships that could come their way when climbing the ladder to their position. She confided that it is hard for African Americans. She said that she felt like people around her were doing similar jobs and being promoted faster. She began to wonder if it was because she was younger than those around her or was it because her skills were being questioned and verified, which it could have been. Her advice to those who experience these same challenges in their careers is to remain sure of their abilities, to advocate for their self, and to make sure that the mission of the organization is honored. She hopes that speaking about her story will make someone else’s journey less challenging.

Ajaye had advice she wanted to impart to current and incoming students at Coppin. She explained that she wants students to know that "If you doubt whether you are in the right place, you are." Ajaye became emotional when she said, "Do not listen to folks that tell you that since you go to a historically Black college or university, you will not make it." She is living proof. She added, “Whether you go to a private or public, ivy-league or HBCU, you can be anything you can imagine and even what you do not imagine yet for yourself and to always be proud of where you have arrived and where are going – and never forget your roots.

"Going to a historically Black college or university was the best decision that I made." 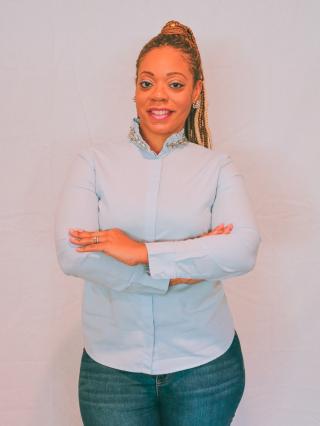 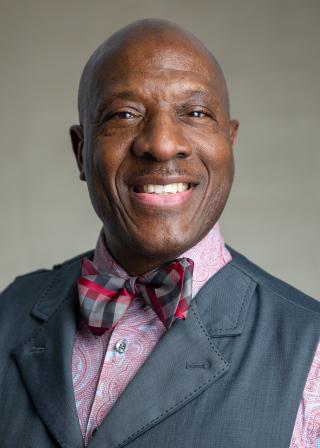 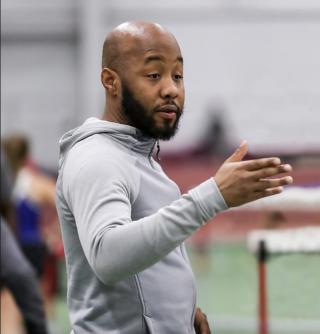 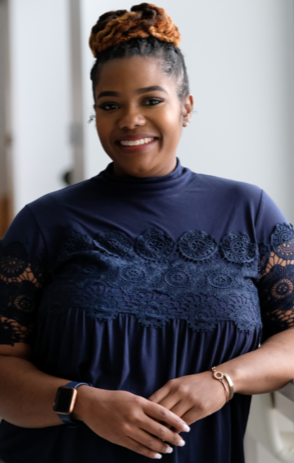 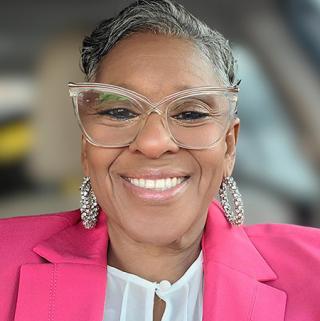