The Center for Organic Synthesis was founded in 2011 by Dr. Hany F. Sobhi, Professor of Organic and Clinical Chemistry. The primary objective of the center is to develop strategies to synthesize, purify, and full spectroscopic characterization of small bioorganic molecules that can be used for clinical diagnosis (biomarkers), and to understand the pathogenic mechanisms underlying the clinical manifestations of diseases, that lead to potential new drugs, and/or suggested therapeutic strategy. 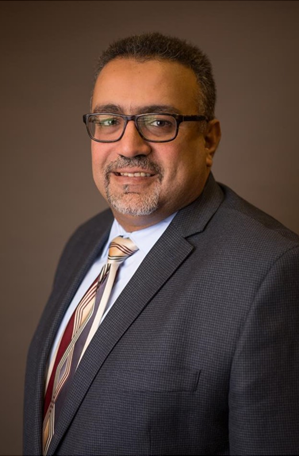 Dr. Sobhi has published numerous papers in peer-reviewed journals and has presented his research at national and international conferences. Dr. Sobhi is an active member of several professional scientific research organizations. Currently his most recent publication received an honorary award by the American Physiological Society for APSselect (http://apsselect.physiology.org/) and has been selected as one of the best recently published articles in Physiological Research. Dr. Sobhi had extend Coppin State University outreach and research network to several local national and international research institution, and he established network of collaborators with federal agencies, such as NASA/ GSFC department of defense DOD Army Research lab. 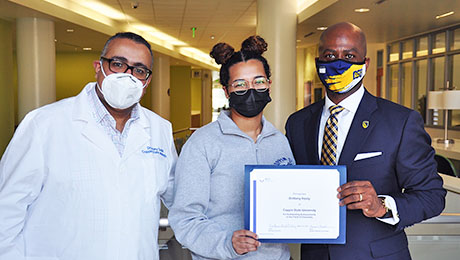 Thank you for your interest in the Center for Organic Synthesis at Coppin State University. We welcome any questions and feedback you have. If you would like more information on anything you have read about our center, please reach out!