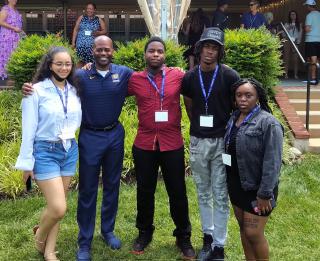 “The Ravens Organization has influenced the lives of many Baltimoreans, not only through football, but through philanthropy,” said President Anthony L. Jenkins, Ph.D. “I admire their willingness to provide financial support that can bring students another step closer to earning their degree and improving circumstances for themselves, their families, and communities. Coppin State University is proud of our connection to the Stephen and Renee Bisciotti Foundation, and we are proud of our Coppin scholars who are now part of Ozzie Newsome’s incredible legacy.”

Overall, the Stephen and Renee Bisciotti Foundation has committed $4 million in scholarships through the course of the program. The four HBCUs in Maryland, including Coppin State University, will select an additional five scholars for the program each year, for a total of 80 scholars over the next four years. The Bisciotti Foundation will also support Ozzie Newsome Scholars’ participation in the College Completion Program through the CollegeBound Foundation. Through CollegeBound, the scholars will be guided by a college completion advisor, work with a peer mentor (an upperclassman on campus) and join other Baltimore City Public Schools graduates in a "transition to college workshop." The scholars will also participate in three annual skills-building seminars. 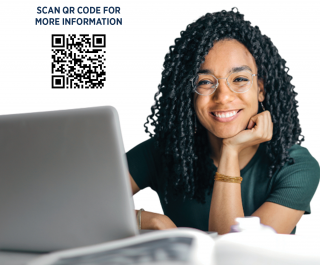 BALTIMORE — Coppin State University will now offer its Bachelor of Science in... 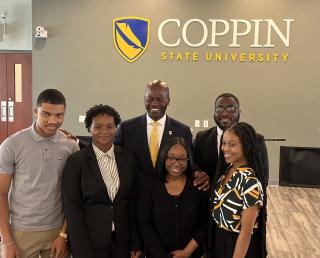 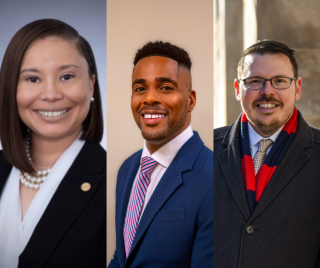 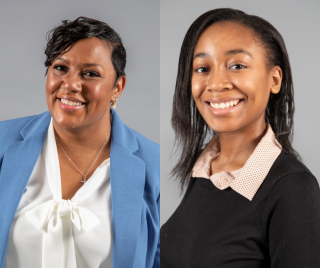 BALTIMORE – Two Coppin State University students are among the 2022 cohort of...
View all news