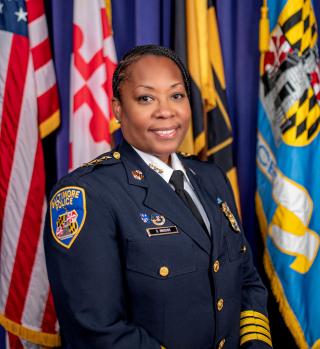 “Deputy Commissioner Briscoe is a trailblazer and an inspiration to everyone who comes into her path. She is a champion for Baltimore and a leader who has invested herself and her career into building stronger communities,” said Coppin State University President Anthony L. Jenkins. “We are proud of all that she has been able to accomplish throughout her career, and our graduates can gain so much from hearing her story and her wisdom. We are honored Deputy Commissioner Briscoe agreed to be our Commencement Speaker, to share more of herself in order to motivate and empower our newest Coppin State University alumni.”

“As a first-generation college graduate, I am honored and humbled to serve as Coppin State University’s Commencement Speaker. The University’s rich legacy and history has been an inspiration to me and other students by fostering an empowering environment that brings together people from so many different backgrounds and experiences,” said Deputy Commissioner Briscoe. “It is a privilege to continue the legacy of the many great alumni, from Fanny Jackson Coppin to our city’s first African American Police Commissioner, Bishop Lee Robinson.”

Commencement 2022 will be held May 20, 2022, at 10 a.m., at the Physical Education Complex Soccer Field, at Coppin State University. More information can be found at https://www.coppin.edu/student-life/commencement. 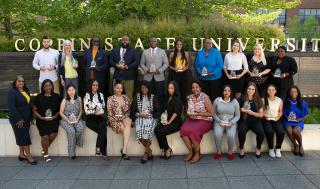 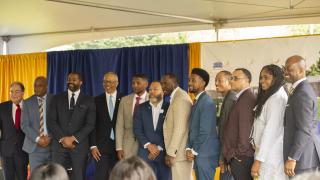 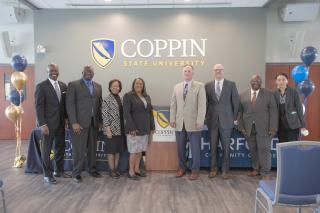 BALTIMORE – Coppin State University (CSU) continues to deliver on the promise of... 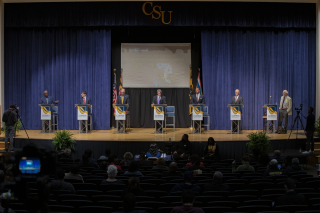