The Coppin Pageant is rich in tradition; in 1929 the Students of Coppin State University decided that they would choose an individual that was worthy to be acclaimed "Miss Coppin State University". Historically, the process by which Miss Coppin was elected was purely done on a popularity basis, but now Coppin State University's best and brightest compete before a panel of judges for the prestigious title, in the Annual Coppin Pageant. The Pageant is designed to give a well-rounded look at each contestant in multifaceted categories such as the Oratorical, Talent, Question and Answer and Formal Wear segments. The judges will elect the top three finalists to move on to student population voting. In previous years, elections were conducted using stationary voting polls, but now CSU students make their selections via online voting polls.

During the 1998-1999 academic years, the student body petitioned to have an undergraduate college King to serve as the official host of Coppin State College along side of Miss Coppin. During its debut, Jelani Laster was the first Mister Coppin contestant; his reign was during the 2000-2001 academic year. Since that time interest has peaked and the number of Mister Coppin Contestants continues to increase.

Miss and Mister Coppin serve as ambassadors for Coppin State University while representing the Student Body at official functions. Those individuals are expected to exemplify a high degree of integrity, and esteem. They are called upon to speak at a variety of campus functions and develop programming and activities to be enjoyed by the student body. 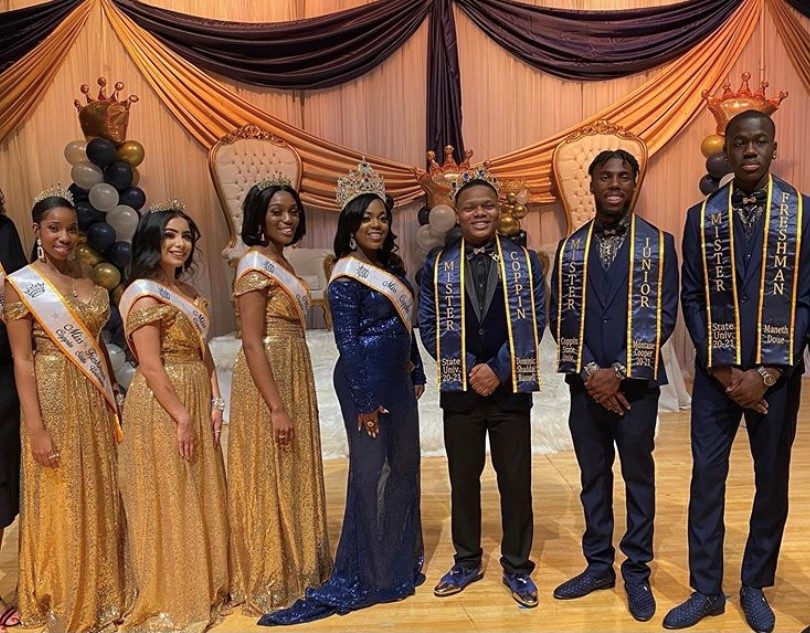 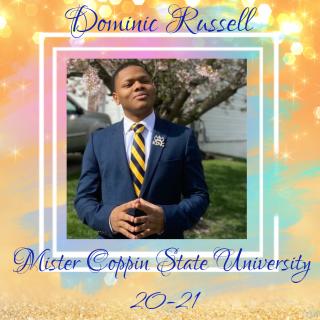 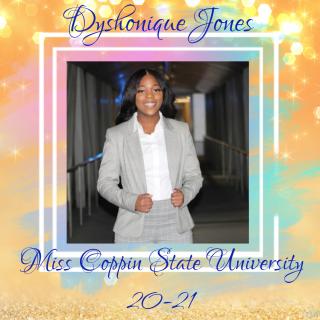 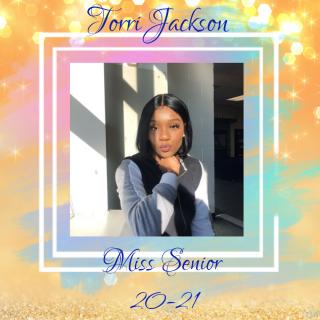 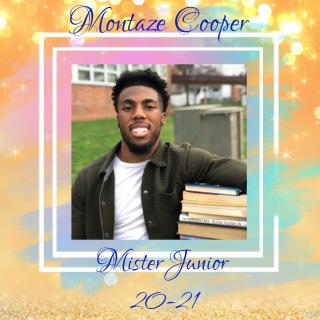 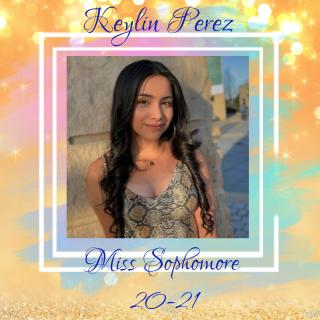