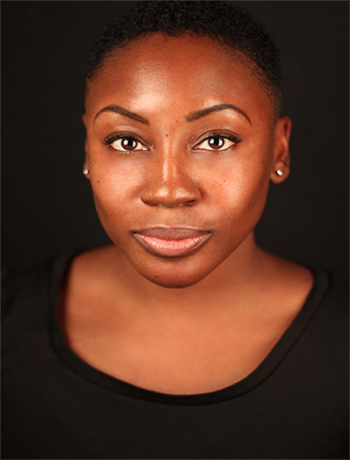 We proudly congratulate Coppin urban arts theatre major Dorrian Wilson, a rising senior, who has won the Irene Ryan Acting Scholarship at the Region II Kennedy Center American College Theatre Festival (KCACTF), held January 15-19 at Montclair State University in Montclair, New Jersey. In April, she will compete at the Kennedy Center against winners from the other seven regions for one of two nationals Irene Ryan Scholarships. She is the first Coppin student to win at the regional level and advance to the national.  In addition to receiving an additional scholarship, the competition at the Kennedy Center provides opportunities for networking with agents, and graduate/professional theatres across the country.   She and her competition acting partner, Coppin freshman Ryan Pratcher-Bey, triumphed against more than 200 students competing at the regional level, 32 of whom advanced to the semi-final and 16 to the final round. Both Wilson and Pratcher-Bey will perform at Coppin in March, in A Raisin in the Sun. 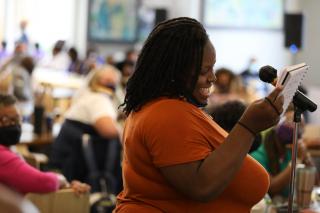 Coppin State University welcomes its students and faculty back to campus after a... 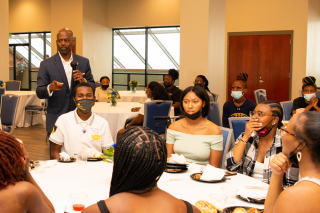 Coppin State University is elated to have students and faculty rejoin each other...
Jul 21 2021